Friday was our five year wedding anniversary, and we celebrated with brunch of course! We all got dressed up, summer style with Clover and I in dresses. We had a lovely morning out, very relaxing then wandered through Civic. In the afternoon, Clover and I went to our first yoga session and it was pretty good!

But then when we came home, Tim was struck by the sick fairy and the weekend took a quite a turn. It was lock down in our apartment with Clover staying in her room for basically the whole two days. I took care of both my babies and washed my hands thoroughly in between. Luckily they took it in turns of when they needed me. I did a quick dash to the shops and remembered coconut water as all sorts of goodness and we had such an abundance of it.

With Tim getting what I thought was worse, I called the Home Doctor Service, which was awesome and a doctor came within 30 mins! He gave checked Tim over, told hime to rest, to only drink about 200ml an hour and that he didn’t need to actually eat anything (not that he could) to settle his tummy. Best advice ever. It reminded me of when I was pregnant and I wasn’t allowed to be on anything really and if I was sick I just had to ride it out and my body would do what it needed to do.

On Saturday we were still in lockdown so Tim and Clover Skyped despite being only a door apart. Clover wasn’t really sure what was going on though and just sucked her fingers. That night Clover also tried out her Kuya Gilbert’s grobag which was such good timing because she was hulking out of her Ate Amia’s Love to Dream Swaddle and she really wanted to grab her own hands before and after she sleeps.

The next day I called in back up so Nene came with food and groceries in tow. Though me being me did laundry instead of resting. I did walk into Clover’s room and spotted Nene and Clover both napping nicely, it was very cute.

On Monday Clover was able to grab her skwish toy! It was a very exciting moment for me. I’ve been trying to get her to play with it since her Tita Nadine gave it to her. She’s been practicing grabbing it with both hands, so adorable!

Since coming back from Perth and the coast we decided to transition Clover back onto her floor bed. And now she’s back on it full time and it’s great for so many reasons, one being we can both nap away 🙂 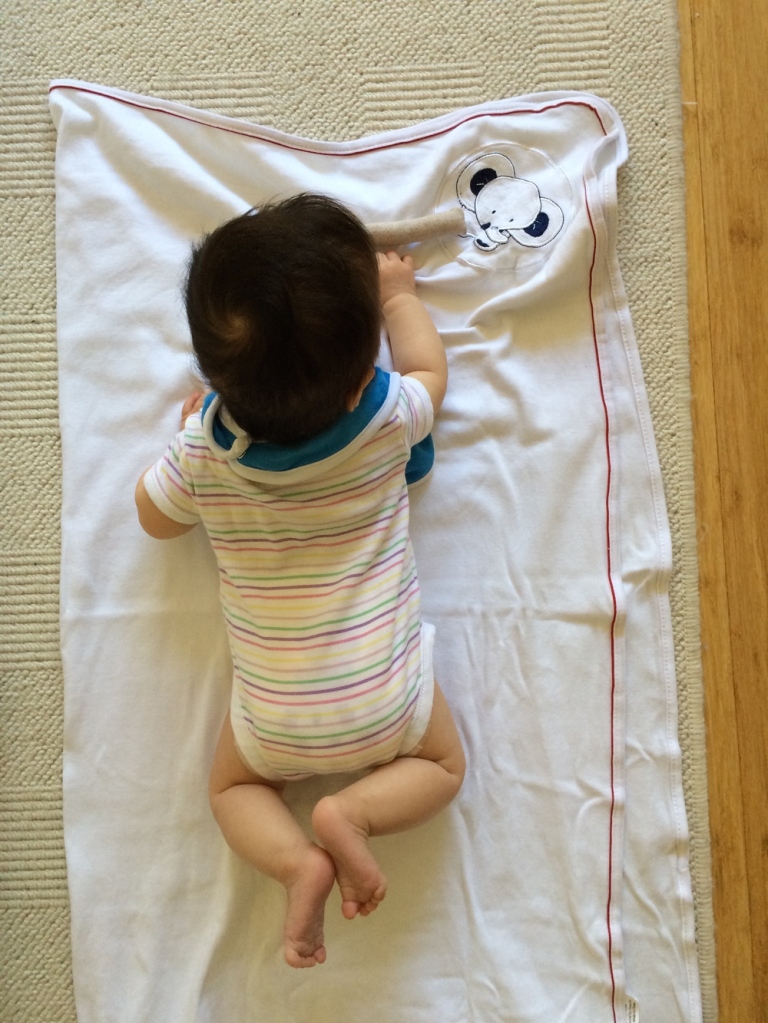 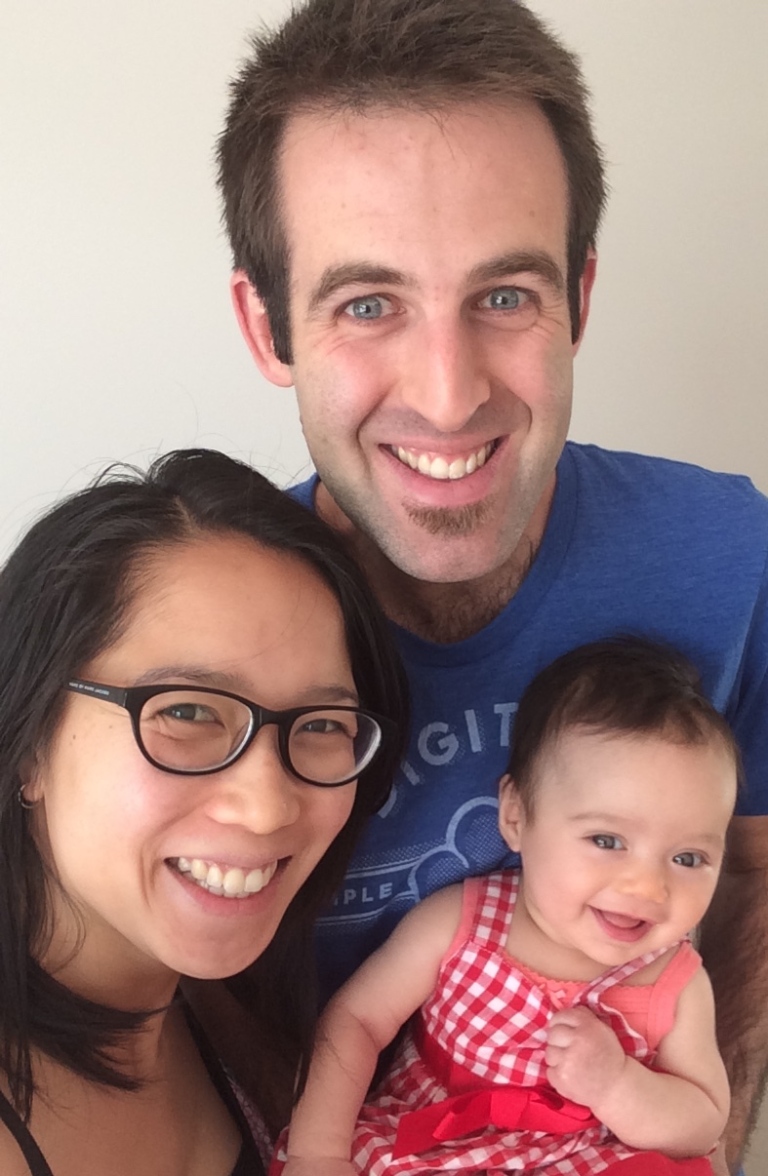